There’s a Difference in Him 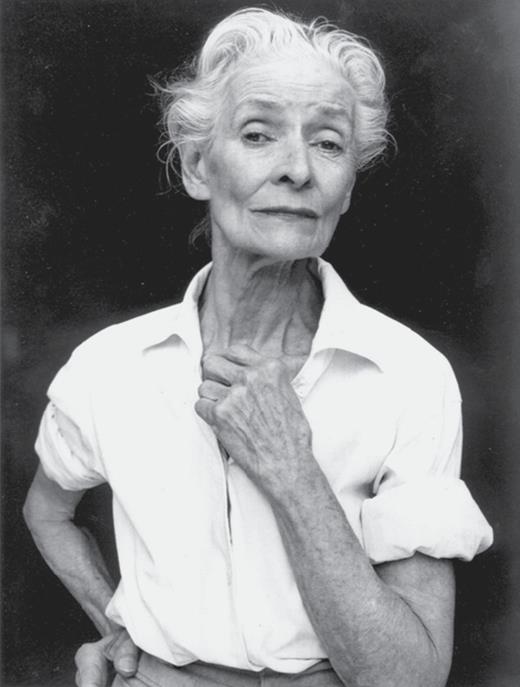 Old timers in gerontology will remember the challenge of its early days as we tried to convince a doubtful public as well as our skeptical students that human aging had any “up-side” at all. Successful aging was not yet a common part of our vocabulary. We often fell back upon a few standard “go to” examples to battle the then-prevailing four Ds that denoted old age: deterioration, depression, dependency, and death. We imported examples from far off hyperborean cultures where elders claimed live 160 years, were well respected, and still performed physical work. Sometimes we reminded fearful audiences of the late-life wisdom displayed by Supreme Court Justices or Pontiffs; in the physical domain, we cited persevering athletes who continued to perform beyond the usual youthful boundaries of their sports. We also pointed to stellar examples in the creative arts: “You know, Grandma Moses didn’t paint in earnest until she was 78 and how about Pablo Picasso, who was productive until his death in his early 90’s. Actress Betty White is over 90 and still working” and so on. Even as we cited these examples, some of us felt they were exceptions, displaying rare capabilities beyond the reach not only of “usual” elders but also of those we were trying to convince. Was their creative exceptionality due strictly to their giftedness or is this a false assumption that limits access to a power that resides within each of us?

No Age Limit: Creativity and Aging shares brief glimpses into the lives of several older creative artists. Contrary to the imagined inaccessibility implied by those early day examples, their stories show how active participation in the creative arts—as creator or savorer—can enrich the lives of individuals of any age and, at times, may transcend dementia. The video is a brief compilation of six excerpts (or chapters) extracted from four “parent” videos that focus primarily on the artists themselves, their views on the life-affirming and life-changing value of artistic expression, and their roles as teachers and mentors who, in the words of 90-year-old dancer Frederic Franklin, wish “to speak the language of the creative spirit by encouraging expression and connection through it.”