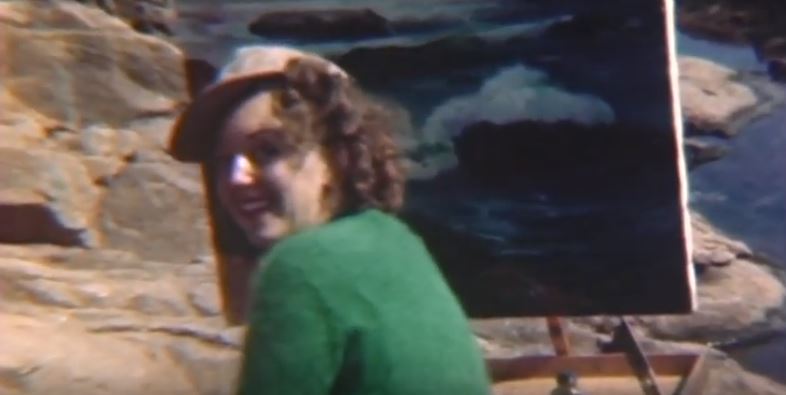 The Genius of Marian focuses on a family affected by Alzheimer’s disease. Marian Williams Steele (1912–2001) was a noted watercolor artist who died of Alzheimer’s disease at age 89. Pam White, her daughter, at age 61 began to compose a book, The Genius of Marian, as a tribute to her mother. Videographer Banker White—Pam’s son—believes now that “. . . it was a way to process what she knew was starting to happen to her”; she was beginning to struggle with the mental tasks required not only by the project, but by daily life as well. Banker began filming his conversations with Pam in 2009 primarily to help Pam continue her book project. Not long afterward, Pam was diagnosed with early-onset Alzheimer’s disease. Banker widened the scope of his lens, documenting the meaning of the disease for members of the family and, most particularly, for Pam.

A better understanding and appreciation of the meanings and uses of this film is gained by distinguishing between what this film is from what it is not. Years ago, Harvard anthropologist and psychiatrist Arthur Kleinman, usefully distinguished “illness” from “disease”. In his terms, disease denotes the disease entity itself—the biological processes and manifestations targeted by medical treatment; illness represents the “private inner world of experiences” of the afflicted, so often ignored when treating the disease, that is, the personal, cultural, and social significance of the disease that can contribute to major suffering (Kleinman, 1989). The challenge for practitioners of modern medicine, according to Kleinman, is to narrow the gap between medical treatment and the healing of suffering in its fullest sense.