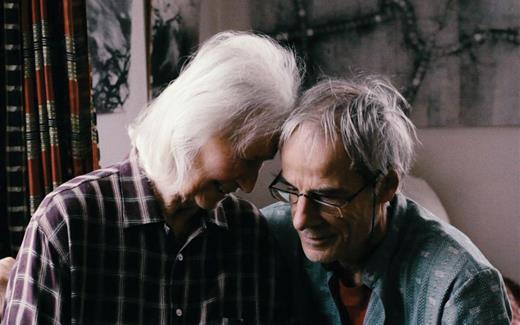 The film opens with scenes of family gatherings and the voice-over narration of the filmmaker, David Sieveking, telling us that his mother is gradually losing her memory. David adds that he has not seen much of his parents over the last few years, but that he will now be visiting them for awhile in order to provide some help. When he arrives, his mother, Gretel, does not, at first, seem to recognize or easily place him. After a few days, David’s father, Malte, takes the opportunity to get some respite while David is there and leaves for a few days vacation in Switzerland. David now experiences the full responsibility of living with his mother.