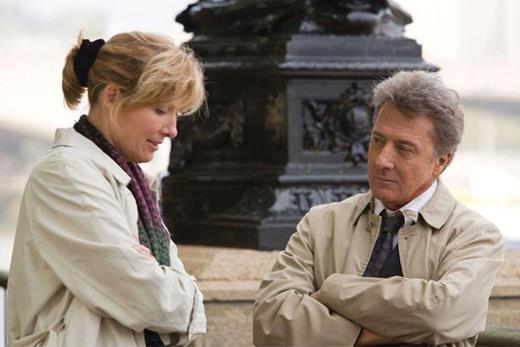 Film portrayals of love in later life are becoming more commonplace in our aging society, but what these films present is often limited to the common cultural understanding of, and preference for, love in its early romantic stage. Late-life love in the movies then, is most often presented in the context of a new relationship after divorce or the death of a spouse, and is often portrayed as a “cute” throw back to the experience of young romantic love. Very few films have been made that reflect on or portray the unique nature and substance of long-lasting “old love.” Is long-lasting love too boring a topic to explore via cinema? Does the maturation that usually comes with age run counter to the dramatic arc seemingly needed to make a film watchable? This topic of late-life love is one that we will be exploring in the next few film reviews here in On Film and Digital Media. The short reviews below are of films that portray new love in later life.

In trying to find recent films that portray love in later life (either new love or old love), it took me multiple attempts with various word combinations to even identify such films. During one search, one of the tags that came up was “Film’s Cutest Older Couples,” a succinct way of unintentionally expressing the deep and unrecognized ageism imbued in our cultural perceptions of older adults—and of their love lives.