In the Presence of Death 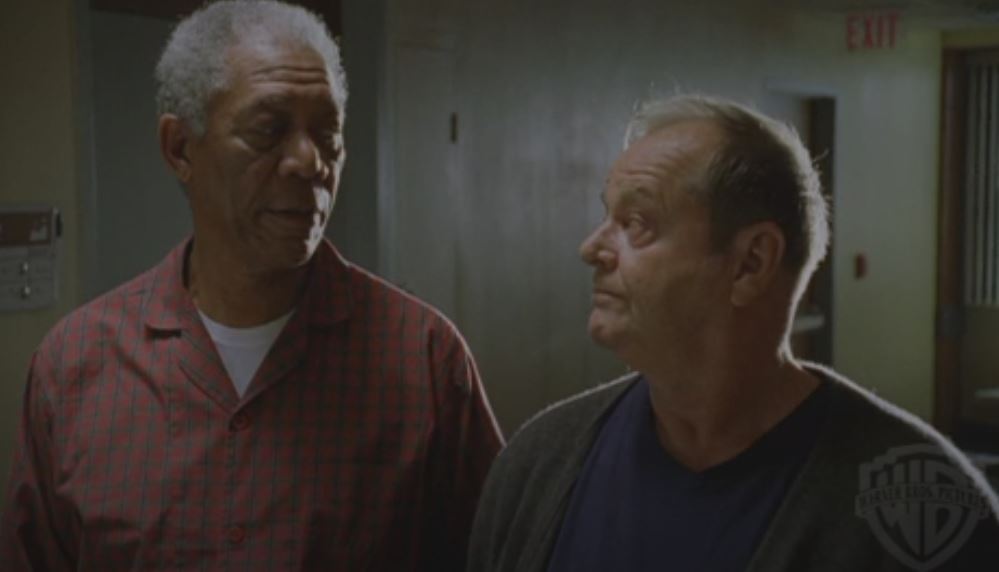 Death in movies is not unusual. Dying happens as part of dramatic plots all too routinely, and most viewers have become blasé about movie-ized death. Some films, however, focus our attention a little more sharply on the inevitability of this event that most of us would rather not face in real life. Departures (winner of an Academy Award for Best Foreign Language Film in 2008) and Bucket List are two such films. Both were films I initially turned away from seeing. Departures sounded like a real downer; Bucket List looked like the stereotypical “grab all the gusto” approach to facing death. My assumptions turned out to be wrong about both.

In Departures, the topic of death is initially objectified and held at a distance. By the end of the film, death has become more personal. Daigo Kobayashi (Masahiro Motoki) is a young aspiring cellist in Tokyo and is deep in debt from the purchase of a new cello. When the orchestra that has just hired him suddenly closes down, he is left with no choice but to sell his cello and move with his new wife to a rural village where his parents once owned a small coffee shop. (We also learn at this point that Daigo’s father left with another woman when Daigo was five and never had contact with Daigo again; and that Daigo’s mother died 2 years ago.) Daigo and his wife, Mika (Ryoko Hirosue), move into the attached dwelling and he searches for a new job. He answers an ad for something called “departures,” thinking it is a travel-agency position. He is immediately hired and only the next day discovers that the ad had a typo in it. It was supposed to read “the departed.” He has been hired, it turns out, to assist in preparing bodies for “encoffinment,” which involves the ritual of washing, dressing, and applying make up to the body in the presence of family and friends of the deceased. When he learns about the nature of the work, he decides to leave, but his employer encourages him to stay. The employer is a kindly man and the pay is good, so Daigo decides to stay on.