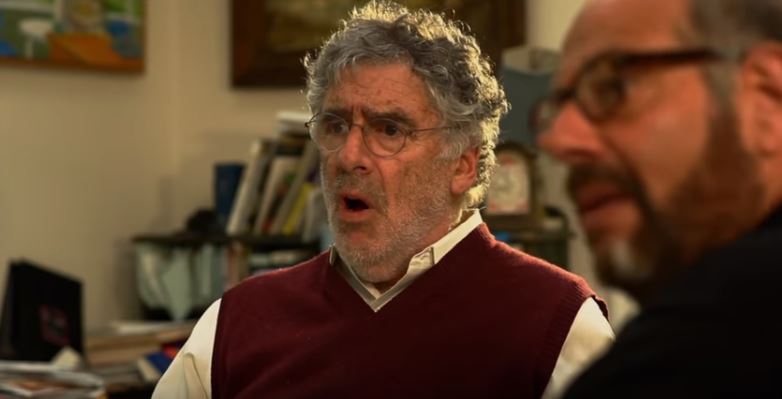 One of the biggest challenges in creating a narrative film around a character who has dementia is to convincingly portray the effects of that dementia. Dementia is usually not something one can “act” from internal experience. It can only be portrayed by closely observing the wide ranging effects that a cognitive impairment like dementia imposes. The tendency of most actors is to overplay the characteristics of the cognitive impairment, resulting in a caricature rather than a nuanced and realistic character that manifests the mixture of confusion and emotional sensitivity experienced by someone living with a dementia disability. As pointed out in Rose Capp’s preceding review, it is rare to find a film that “gets it right” in its portrayal of these highly nuanced characteristics of dementia.

One film that does get it right is the recently released Fred Won’t Move Out. The title itself encapsulates the story line. The film is a mostly successful portrayal of a caregiving dilemma faced by two middle-aged siblings. Their father, Fred (Elliott Gould), and mother, Susan (Judith Roberts), both have dementia. Susan’s dementia is much more advanced than Fred’s. She needs the daily care provided by Victoria (Mfonsio Udofia), a live-in CNA. Fred is still able to function largely on his own, though his short-term memory is impaired and has difficulty negotiating the stairs in their two story home set on a large rural lot.