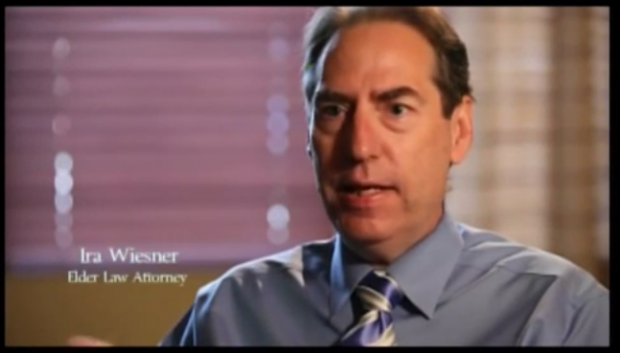 At the outset of Last Will and Embezzlement: Scholastic Edition, the narrator states, “Of all of the illicit and illegal enterprises in the world, it is the criminal’s dream. It requires the least amount of risk, requires minimum outlay, can be done right from your living room, and is virtually unreported by its victims.” The “it” he is referring to is elder exploitation or financial abuse. This short documentary, scaled down for educational use from its longer movie format (Last Will and Embezzlement, 2012), focuses on this less-discussed form of elder abuse, compared with abuses that generally receive more attention from geriatric professionals, law enforcement, policy makers, and pop culture media. These include physical abuse, sexual abuse, psychological or emotional abuse, neglect, and abandonment (Center for Disease Control and Prevention, 2012). The largely sensitizing intent and effect of this video are accomplished through use of two astonishing stories, each remarkable in the magnitude of total financial and emotional control exercised by strangers and family members over very different elders in different circumstances.

In the first story, Executive Producer Pamela Glasner illustrates why this film was made. She shares the personal family tragedy that occurred when a stranger insinuated himself into her parents’ lives. Glasner states that after her mother’s death, this “alleged perpetrator” acquired financial power of attorney through exploitation of her father’s diminished capacity as an Alzheimer’s resident in a Florida nursing home. She relates the frustrations associated with the unsuccessful efforts made by her and her brother to bring criminal charges against her father’s new “friend” who now controlled his assets. Investigators were unable to prove that their father suffered diminished capacity at the time he relinquished his power of attorney. Further, they stated that they had found no evidence that his power of attorney was acquired with the intent to exploit or to deceive him. Following his death, Harry Glasner was buried with honors in a military cemetery by Pamela and her brother. The stunning denouement? At the time the film was made, the stranger with Harry’s power of attorney was seeking a legal order to have Harry’s body exhumed and reburied elsewhere.